Made on commission:
Bloober Team 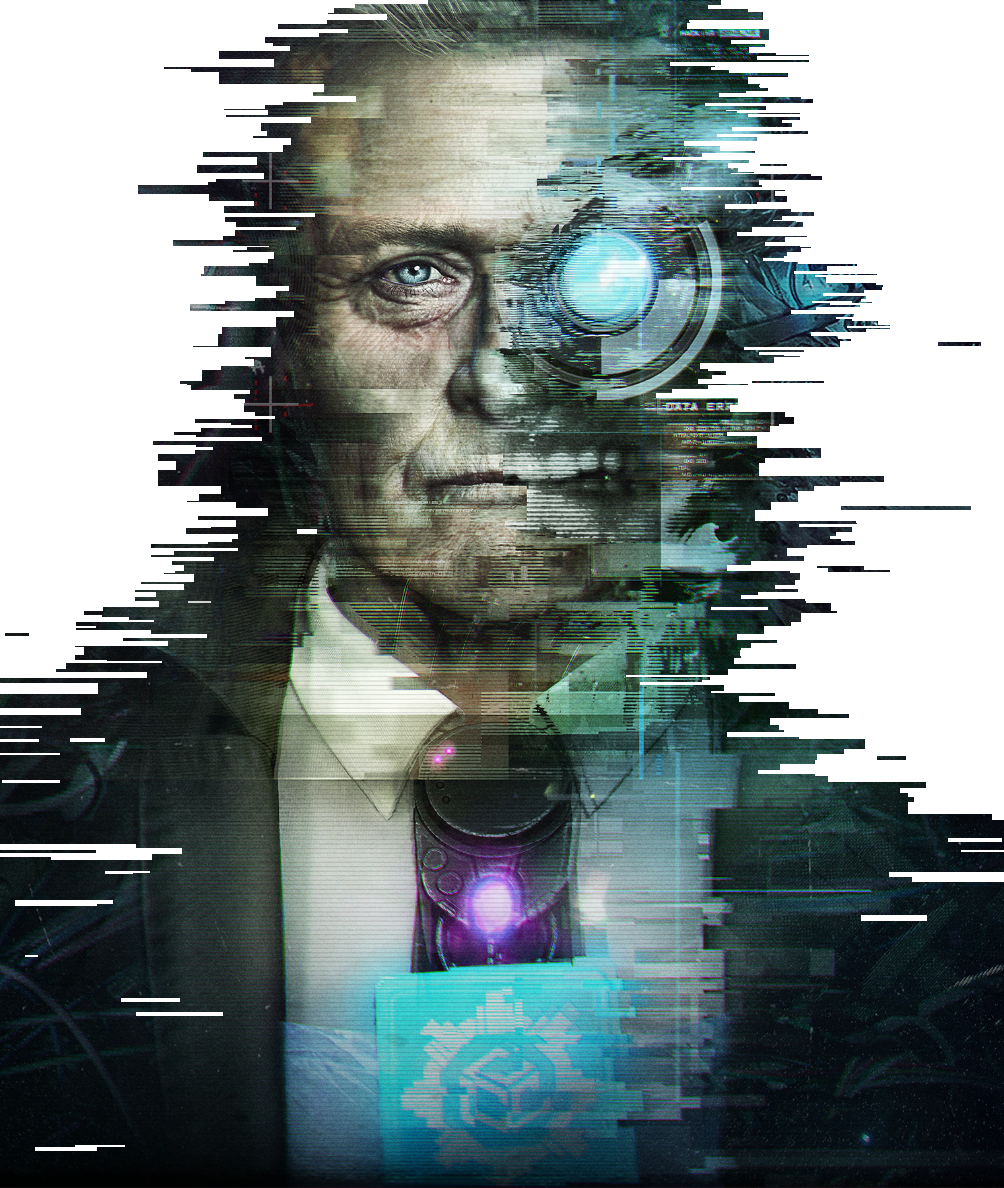 Game Description: Observer: System Redux is the definitive vision of the award-winning cyberpunk thriller, rebuilt and augmented for the next generation. You are Daniel Lazarski, portrayed by late Rutger Hauer, an elite investigator of the future able to hack into the minds of other people.

Observer: System Redux is a game that Anshar Studios is co-developing with Bloober Team.